The Huntington Beach Beer Festival is coming to Huntington Beach at the Meadowlark Golf Club this upcoming Saturday, August 22nd & I am so excited to attend!  This past April I covered the Newport Beach Beerfest at the Newport Dunes and this event is put together by the same group, #RockstarBeer Productions! This particular event will help to raise money for Wrech Check Charities, which is a non-profit organization that provides funding for research for people with rett sydrome.

Next Saturday there will be a variety of local and regional breweries, as well as food trucks and live bands coming to Meadowlark Golf Club! With unlimited samples of a variety of over 100 craft beers, this event is sure to be a success!  Take my word for it, these events do get packed, but they are truly such a blast! See my photos from the last event below. 🙂

The Festival lineup of bands is pretty awesome as well!  There will be three bands performing at this event which include, “Eyes Set to Kill” from Phoenix, Arizona, “Red Not Chili Peppers,” a fabulous tribute band that plays Red Hot Chili Peppers music, and last but not least, headlining is “Alien Ant Farm,” that had the hit single, “Smooth Criminal.”  They were also nominated for a Grammy!

Ticket prices for this event are as follows:

I truly hope to see you at the Huntington Beach Beer Festival this weekend at the Meadowlark Golf Club in Huntington Beach located at 16782 Graham St. Buy your tickets here –> BEERFEST TICKETS 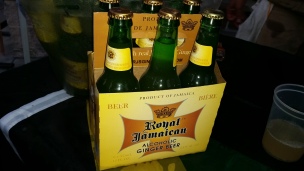 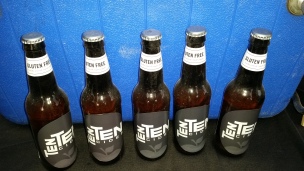 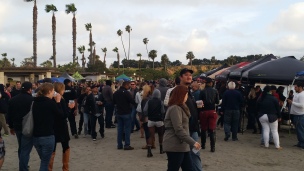