Savor Santa Ana will return this upcoming Thursday, September 14th from 5pm-9:30pm.  There will be nearly 40 downtown Santa Ana restaurants to open their doors and provide tastes and libations as you walk or around or take the trolley throughout the music-filled streets of DTSA.

If you have never been to this event, it is definitely something awesome to check out! For those of you that have been, you know what I am talking about! 🙂 Enter for a chance to win 2 FREE ticket books on my Instagram page @danisdecadentdeals 😀 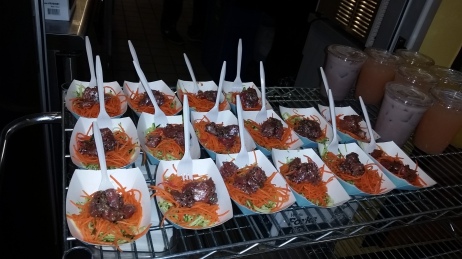 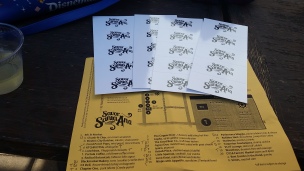 Savor Santa Ana tickets are just $10 for 5 tasting tickets and are available online at savorsantaana.com and onsite at the event  for purchase during the event at two locations: East End: 4th and Spurgeon, and West End: 4th and Broadway. Ticket booths will open at 4:30 pm and will be CASH ONLY.

“Savor Santa Ana is about experiencing food all over downtown,” said Ryan Smolar, Lead Consultant to Downtown, Inc., DTSA’s place management organization. “Whether you know downtown a little, or a lot, this is a chance to experience the district in an exciting, low-cost way with friends and family.” 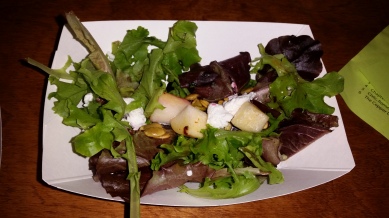 Fun times with friends at Savor Santa Ana
Downtown Santa Ana (DTSA) is emerging as Orange County’s “favorite food district.” One of OC’s most historic cities is now home to not one but two food halls, and dozens of food options that feature everything from Santa Ana’s hallmark traditional cuisines from northern and central Latin America, to millennial-generation experimental foods, modern Mexican, modern Filipino, wine bars and bistros, and central and Southeast Asian traditional and fusion fares. 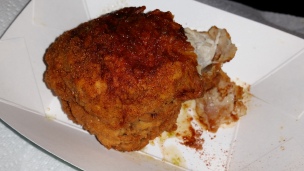 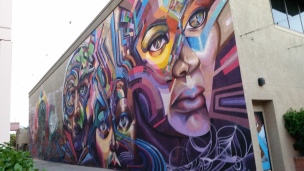 Hope to see you there! Stay tuned for photos on my social media sites! 🙂