Earlier this year I did a contest to give away free tickets to the new PRXI Exhibits in Buena Park for Bodies the Exhibition and the Titanic The Experience Exhibits.  Now I would like to share some photos with you of these awesome exhibits for those of you that have not yet had the opportunity to check them out.  If you have not yet been to the exhibits, I think these pictures will make you head out there soon.:) This first post will be strictly the Titanic Experience. The second post I will be releasing the Bodies Exhibit pictures post.  If you are looking for somewhere to go this weekend for a fascinating learning experience, this is the place to go!  For prices and details about these exhibits, please visit link here —> Titanic The Experience & Bodies The Exhibition <—  Also save $2 when you buy tickets online through the website.  I visited this exhibit in Buena Park, California, but it is also conveniently located in other areas throughout the United States. See website for details! 🙂 Take advantage of checking out these awesome pictures because no photography is allowed in the exhibit, except for those of us from the press. I recommend this exhibit!! Enjoy!!:-) To see the Bodies the Exhibition pictures, click here –> BODIES THE EXHIBITION <–

To subscribe to my blog to get weekly deals like these and other dynamic ways to save and to live champagne dreams on a beer budget, simply scroll down & enter your email address where it says to follow blog via email. You will then receive an email asking you to confirm subscription. Simply confirm subscription and you will be subscribed.

Thank you for your time and feel free to spread the word to others that want to learn all different kinds of ways to save money on food, travel, shopping, and products:) Please feel free to like my facebook page, Dani’s Decadent Deals as well to get daily deals everyday for everything from clothing deals, travel deals, restaurant deals, activities, adult events and kids’ events.

The oldest survivor from the Titanic that recently passed 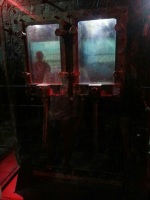 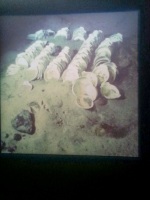 Dishes from Titanic Seen on bottom of sea still there

Dishes from the Titanic brought up for display at the exhibit

All passengers that boarded the Titanic- survivors and non-surviviors

A bottle found on Titanic 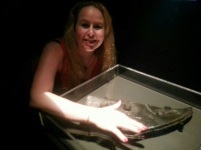 Ship Hull that was brought to surface

Recreation of the Ice that sunk Titanic 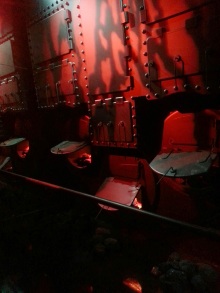 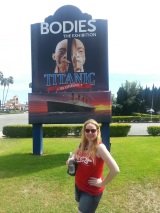 Dani at the exhibits 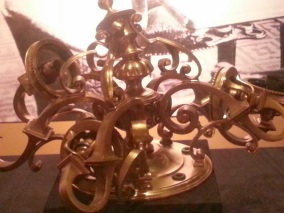 Tiling from the floor of first class

Replica of the Titanic 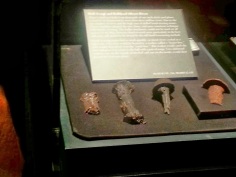 Recreation of being welcomed aboard the Titanic First class entrance 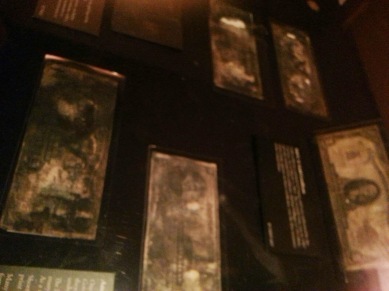 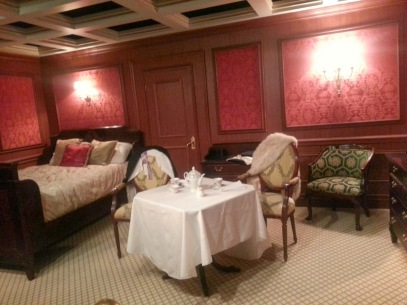 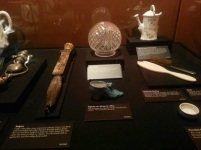 Stairwell on the Titanic 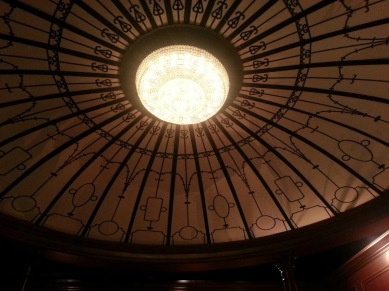 Passenger menus for each class 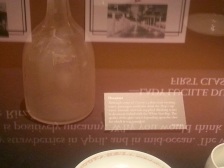