This past June 2014, I wrote an article all about the different Annual Passes offered at Disneyland and how it was pretty obvious to me that the Premium pass was definitely the most worth it for the price out of all of the passes…However, just this past weekend, Disneyland once again increased their annual pass prices, which made me realize it was time to write a new article and reflect on what pass is really worth it at this point to purchase for some Disney magic throughout the year!

I must first say, I have noticed that the never ending crowds at Disneyland have worsened in the past few years and I can understand that they have changed their prices because they want to have crowd control.  I also understand that they want more money because they are continuing to add to Disneyland, such as the new Star Wars Land they will be starting on soon… Even though the new portion of the park is in progress, this also means that there will be several rides and entertainment closed down as well for quite awhile while construction is taking place. The Big Thunder Ranch, which includes the buffet barbecue restaurant with live entertainment, will close permanently on Jan. 10, 2016. In addition, the Disneyland Railroad and all of the Rivers of America attractions, which include Tom Sawyer Island, the Mark Twain Riverboat, Sailing Ship Columbia, Canoe Tours, Disneyland Railroad and Fantasmic will close for an extended period after Jan. 10, 2016 as well. So…how can Disneyland charge us more when there will be fewer attractions for the next few years as they build?

As an annual passholder of fourteen years, I am definitely bummed out by these developments in that there will be so much of the park missing, yet the prices will be going up once again astronomically!  Last year when I renewed my pass it was $699 (I missed the increase that came shortly after and I got the $20 discount for renewing early) and this upcoming May when I renew the exact same pass will be $1049!!  This is pure insanity to have a $350 price increase, when in the past they have raised it by about $100 every year.  Not only is the pass being raised by triple the amount this year, a large portion of an entire land in Disneyland will be under construction!

I personally think that everyone will still continue to renew their passes because the price increase for the monthly plan is quite minimal.  If Disneyland really wanted to have less people in the parks, what they would have done is get rid of the monthly payment program.  Every Tom, Dick or Harry can afford passes right now because even at a yearly pass costing $1049, that is still a measly $79 a month after the $99 down payment.  My pass will be increasing from $50.25 to $79.17 to have full 365 day access to Disneyland, should I decide to renew.  This $30 a month is less than half of the price of a cell phone bill and I will not even notice much of a difference in my bank account.  Let’s take a look at the monthly payment breakdowns for each of the current Disney Annual passes below to see how they compare.

***All Monthly payment prices below are after $99 down payment**

Overall, in analyzing pass prices, the new Signature Passport (not plus) is probably still the best deal at $849 because parking (which has now went up to $18 from $17) is still included. I am honestly not too sure about the $200 discrepancy to have the $1049 pass to visit during the holidays.  While I absolutely love the holidays at Disneyland, I will not be going daily for those two weeks and for that reason it would make sense to just purchase a one day pass if I had to go to during the holidays.  See my Disneyland Holidays article here. To go one day during that two weeks would be half of that $200 extra price.  However, it is only a $17 dollar difference monthly from Signature to Signature Plus which does not amount to that much on a month to month basis anyhow, so I sadly do not see Disneyland getting less congested at the holidays…I only see more pissed off people that they have to spend $30 more a month to do the same thing. For all Disneyland Annual pass details, you can visit their website here –> Disneyland Annual Passes.

Once again, the Deluxe pass seems like a massive rip-off to me because if you go to Disneyland one time a month with the Deluxe Pass, you will have to pay parking, which will amount to $216/year and $216 plus $599 is $815…so that is only $34/year less than the Signature pass which includes 350 days of the year instead of only 320…SoCal Select only makes sense to me if you like to go once in awhile and do not mind only visiting the park on weekdays and select Fridays when Disney deems you worthy to do so…If you only go during the week and do not go too often, the parking fee is fine with that pass or you can always park in a residential area and uber over….Just kidding! 🙂

Disneyland has said that the reason for raising the pass prices was because the parks are becoming too overcrowded, but I think that raising the pass prices is just making it more difficult for the middle class family to continue to visit and have fun at the park.  I am a married woman in my thirties and have made the decision not to have children because I do not choose to do so, but if I had kids, I do not think these passes would be affordable whatsoever if not for the monthly payment plan.  Raising these prices has only made it so that more young adult and middle aged people with no kids can go.  I cannot imagine being a child and not having the opportunity to experience the Disney magic as I did throughout my childhood. This is not what Walt Disney would have wanted either…

As an ending to this madness, I still love Disneyland, but I am also super frustrated with how greedy they have become. I think it is funny that Disney claims they are doing these price increases to cut down traffic at the park because with the monthly payment plan as I stated above…these passes are still affordable for all walks of life…They should have kept the prices more affordable and simply done away with the payment plan….That is my opinion…What are your thoughts?  Please share in the comments below.  🙂

This year I also visited Disneyland Paris and all of the Disneyworld Parks in Florida, so stay tuned for articles about each of those as well!

Main Street during the holidays – Disneyland 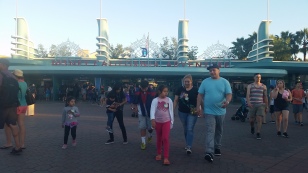 Small World with my love – Disneyland 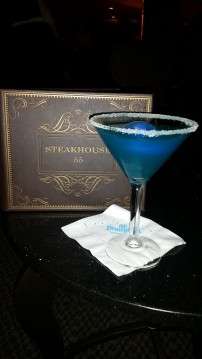 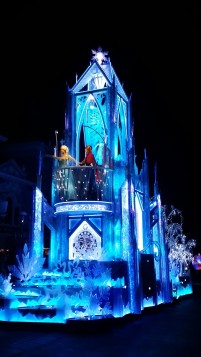 Frozen float from Paint the Night parade in Disneyland 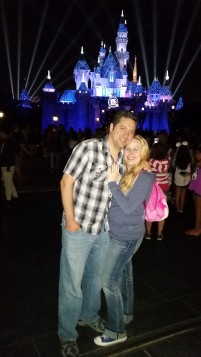 Climbing up a mountain at Disneyland 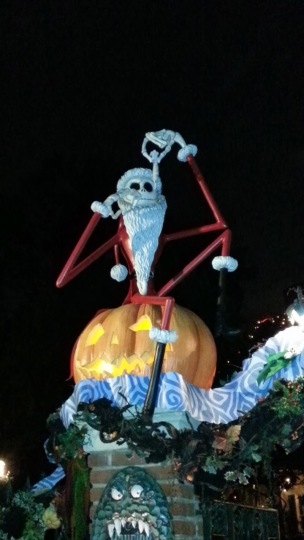 8 thoughts on “Disneyland Annual Passes – Which One is Really the Best Deal in all of the Mania?”